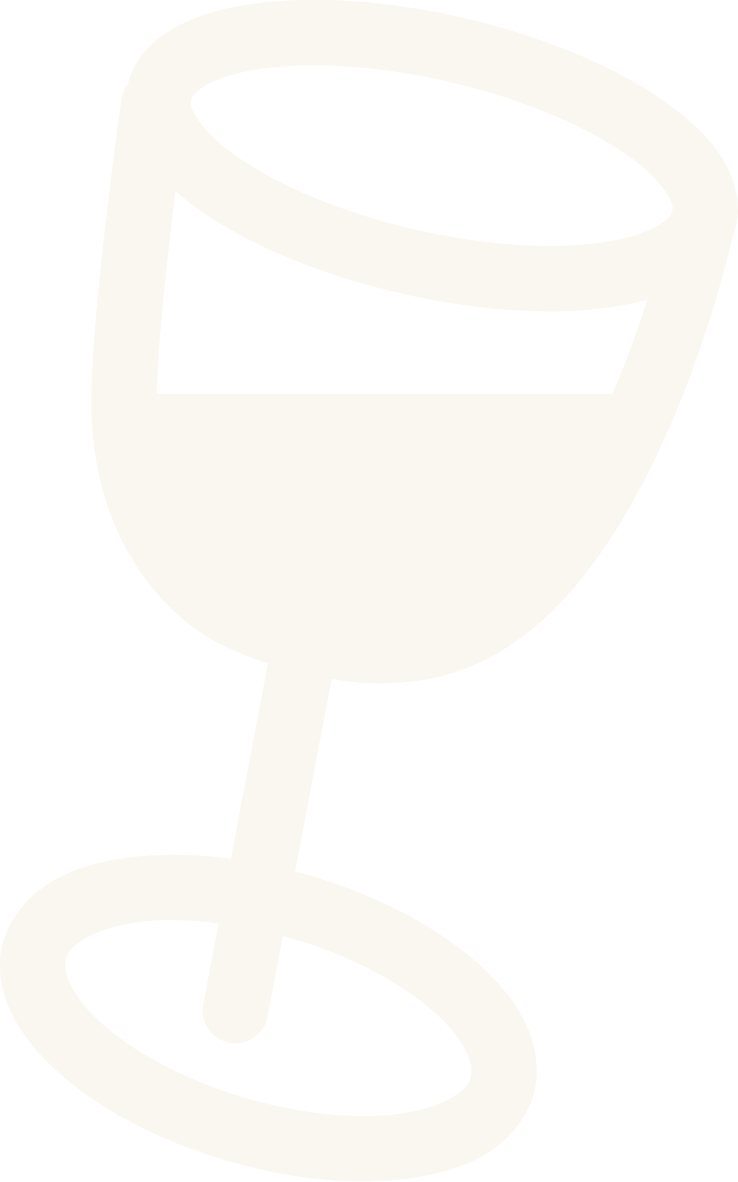 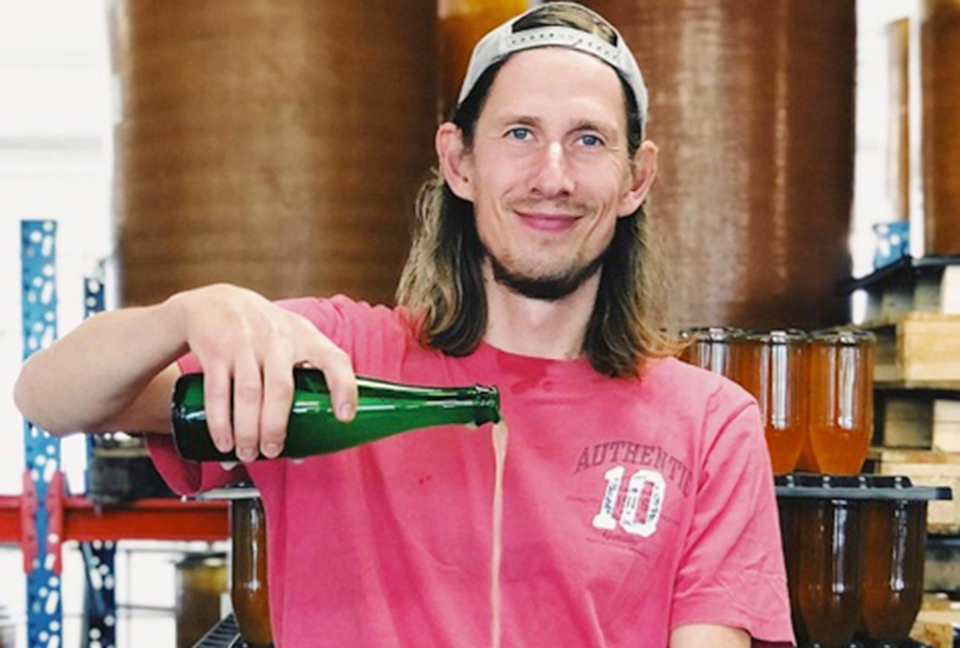 It was in the railway town of Svinninge, not far from Copenhagen, that Christopher and Morten, two sommeliers and food science students, decided to produce their own cider in 2011. Their first dream was to make wine, but being far from vineyards and with a climate that offered the most beautiful apple varieties, it made more sense to make cider. Æblerov means “stealing apples” in Danish, because that’s how they started. They started in Morten’s parents’ garage, producing only 65 bottles the first year. Today the cidery has made a name for itself and is distributed in more than 10 countries!

Today Aeblerov has evolved well and has managed to make a real name for itself in the cider world. Since 2014, they have been focusing on organic fruit, without using any inputs. With their fermentation expertise, they are able to turn all types of fruits and berries into crisp ciders, mixing cider, beer and wine. This results in “wild” fruit sparkling ciders/wines that are racy and pure, almost wine-like, and destined for fine dining. “We enjoy beer, cider and wine, but that shouldn’t stop us from creating new hybrids and blends that end the eternal trend of categorization and rigid definitions of what cider, for example, can and should be.” 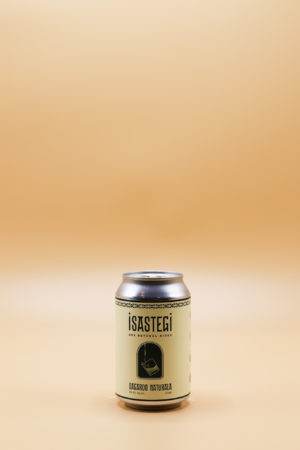 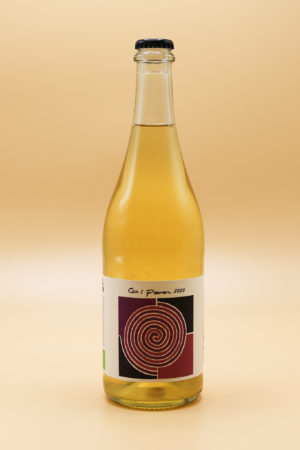 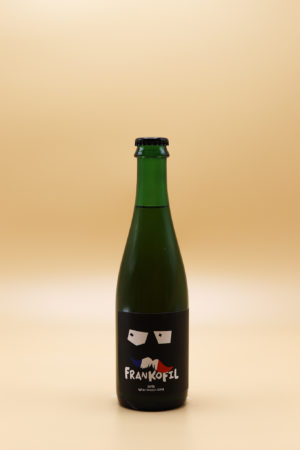 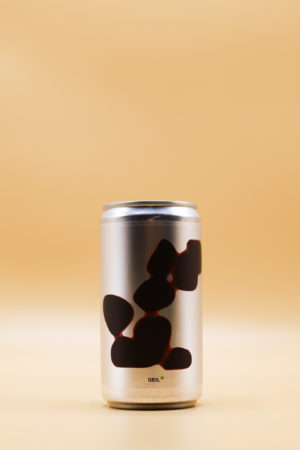 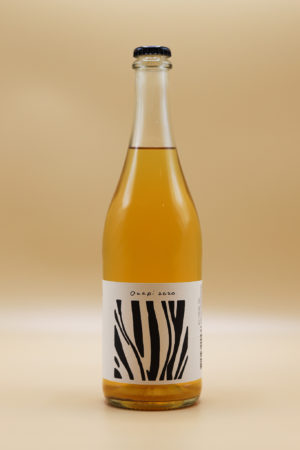 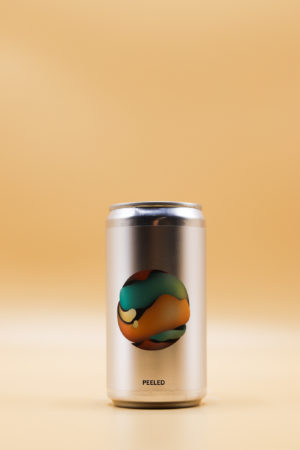 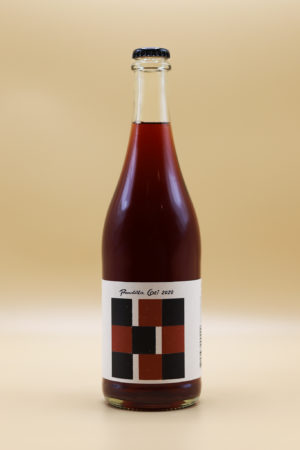 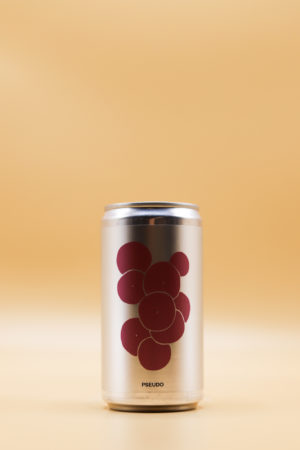 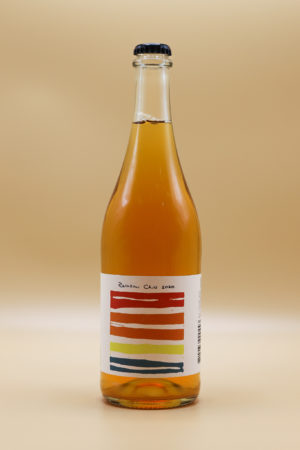 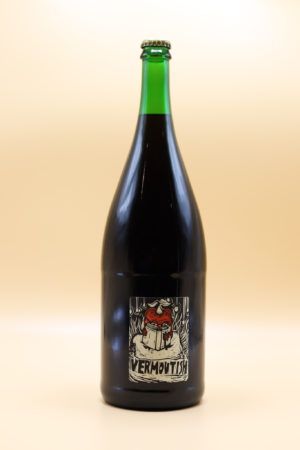 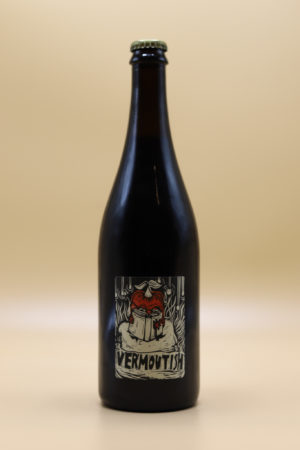 The sale of alcohol is not allowed to minors.
By purchasing alcohol on the Titulus website you are stating that you are over 18 years old